Do You Have A Project We Can Help With?

The former Masonic Lodge will be transformed into a Sixth Form Centre with several Science Laboratories, a library, a school hall and a spacious auditorium.

Designed by the local Architect TSH, the project reflects the desire to preserve the original Summerhill Villa which was a grand Italianate villa built in 1823 and adds to it a modern touch while preserving the natural surroundings. 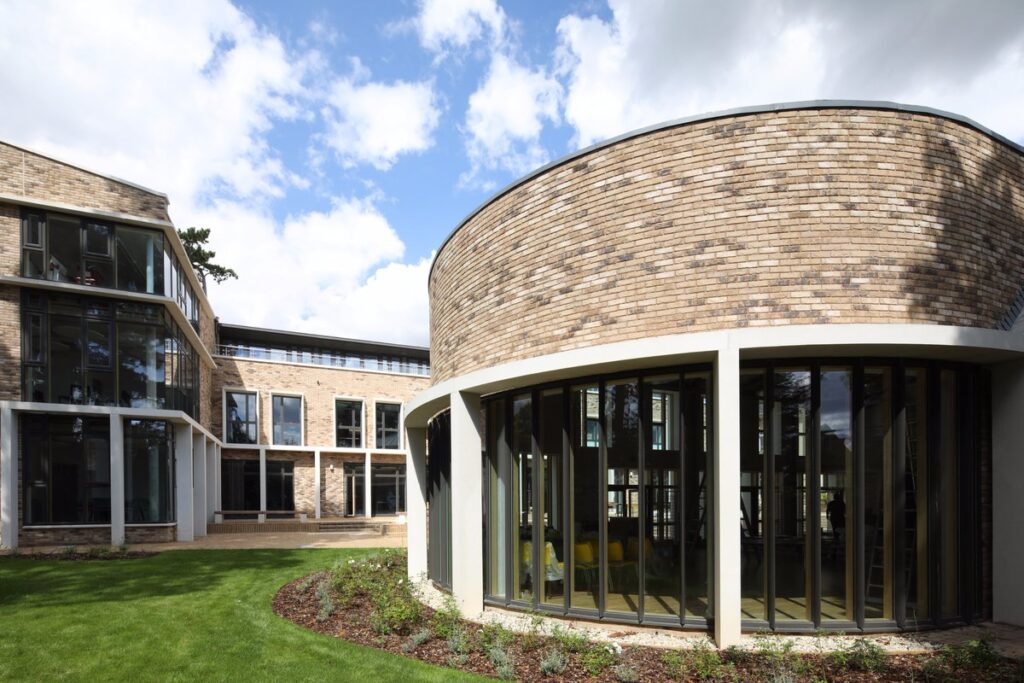 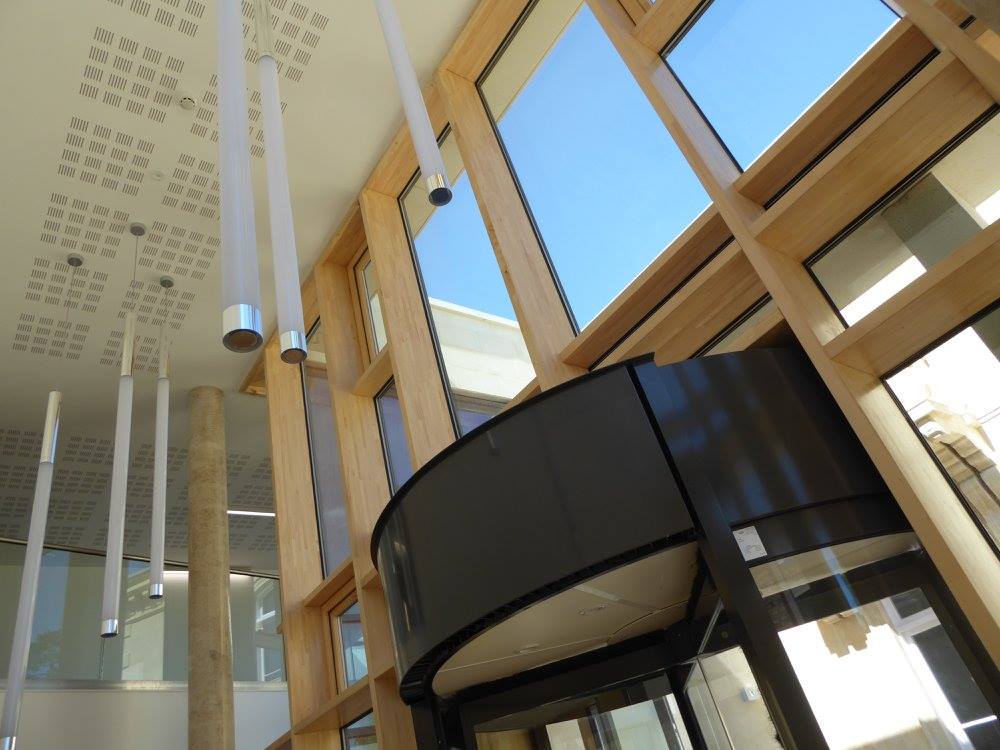 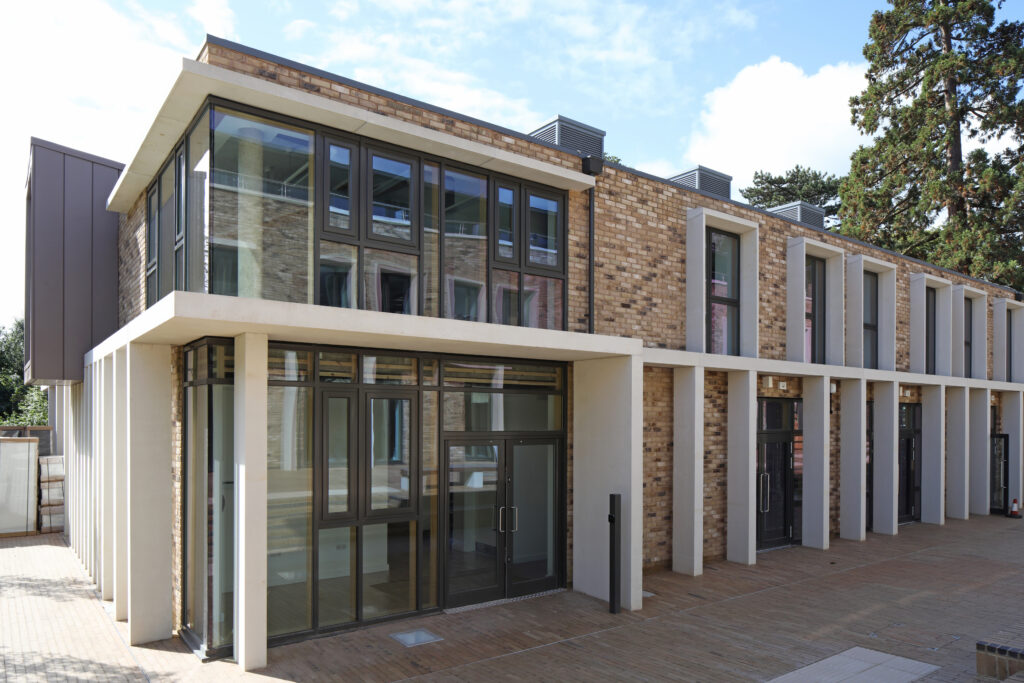